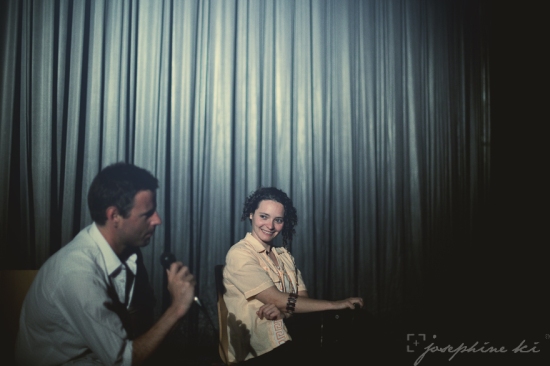 Last night I attended the premiere of Caboca at Palace Cinemas – a film written and produced by Mark Collins and Maiara da Rocha Skarheim as a part of the Brazil Film Festival. The autobiographical documentary starring Maiara: part Brazilian, part Norwegian, living in Sydney – took us on a journey to the rich vibrant soils of her birthplace Brazil and explores the notion of what life would have been like, had she never left. 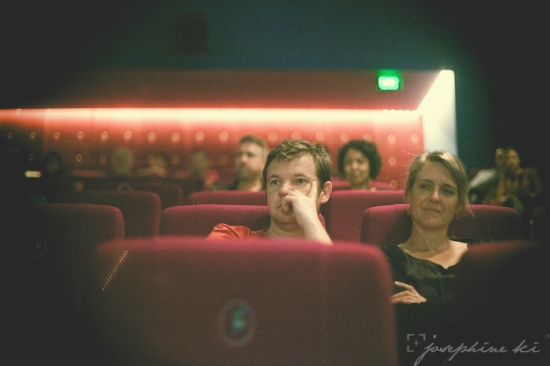 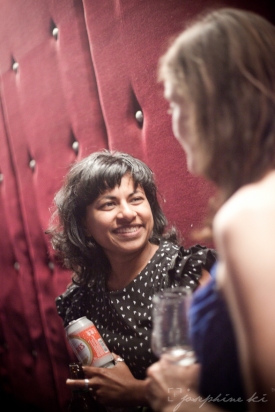 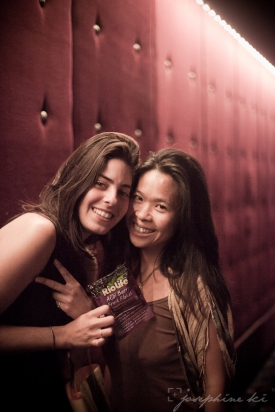 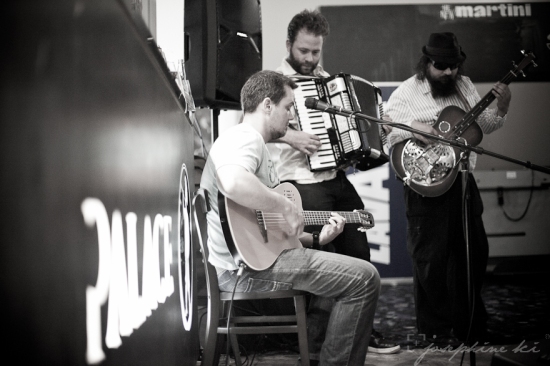 Unlike the conferences and commercial shoots I’d been photographing the past month, I had artistic liberty processing the images from the screening and following Q&A session so I thought I would play around in Photoshop in attempts to create a nostalgic film-like effect. Full gallery of the photographs are on my Facebook Page.